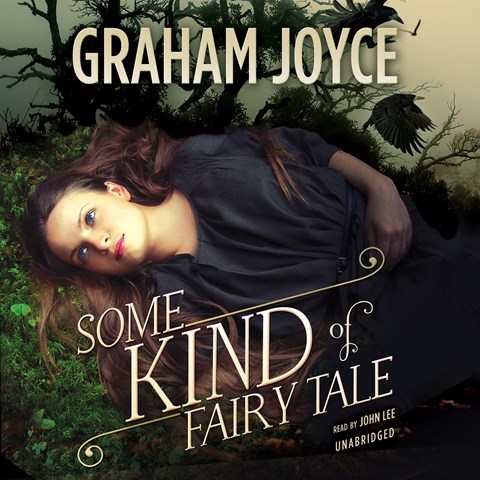 SOME KIND OF FAIRY TALE

Tara Martin returns to her English village after a twenty-year absence, claiming she’s been gone a mere six months. Her parents, brother, and boyfriend cannot believe her tale even as she presents evidence of her time in Fairyland. Narrator John Lee shows the mutability of reality as he gives equal credence to Tara and her doubters. He keeps open the question of reliability that increases the novel’s dramatic tension. He handles large blocks of dialogue with a clipped, rapid-fire style that advances the story. His authoritative narration works especially well with the clinical reports of Tara’s psychiatrist. Sometimes it’s not easy to differentiate the voices in dialogue as his characters sound too similar. Still, Lee’s rich, British voice is right for this adult fairy tale. C.A. © AudioFile 2012, Portland, Maine [Published: AUGUST 2012]