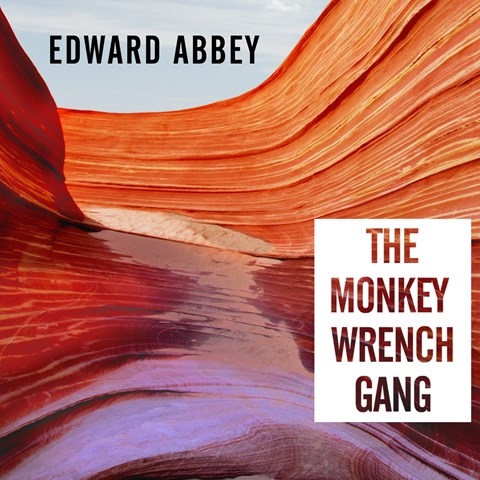 Early environmentalist Edward Abbey’s controversial book was born out of his proactive defense of nature and his vision of his 1960s contemporaries as classic rebels of the American West. Narrator Michael Kramer’s authoritative tone is at odds with this antiestablishment story, but he does have a knack for fleshing out its sardonic elements. His ease with fast-paced storytelling adds excitement to the chase scenes amid forbidding Utah terrain. THE MONKEY WRENCH GANG is a classic in fringe political writing. Kramer does justice to this story of old-school radical environmentalism as he brings it to the ears of a new generation of activists. F.T. © AudioFile 2012, Portland, Maine [Published: AUGUST 2012]