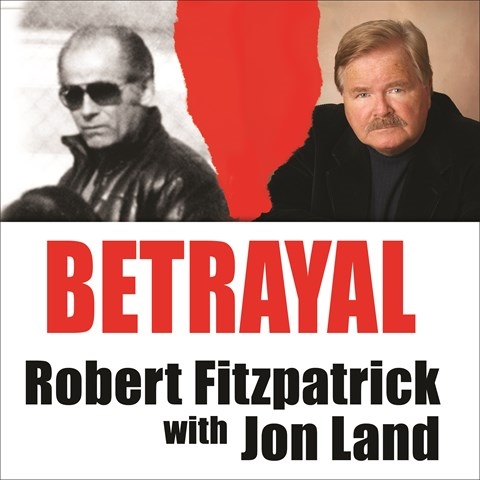 Veteran FBI agent Robert Fitzpatrick chronicles his fight to put organized crime figure Whitey Bulger behind bars, even in the face of corruption within the Boston and Washington offices of the FBI. Bulger served as an FBI informant for a number of years, but his contributions, according to Fitzpatrick, were dubious at best. Corruption within the ranks of law enforcement enabled him to continue his criminal activities and elude prosecution for years. Michael Prichard truly sounds like a law enforcement official with his no-nonsense baritone, lending credibility to his portrayal of Agent Fitzpatrick. However, for those unfamiliar with the case, the material is hard to follow in the audio format because of the number of players involved in the corruption and the degree of logistical detail provided. S.E.G. © AudioFile 2012, Portland, Maine [Published: AUGUST 2012]