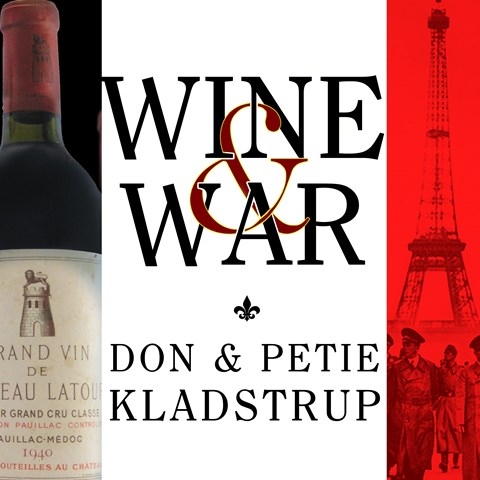 WINE AND WAR The French, the Nazis, and the Battle for France's Greatest Treasure

War can be looked at from so many vantages, even its effect on wine. The authors peer into vineyards of the past as they recount interesting, heartwarming, and troubling vignettes of winemakers in France during WWII. This book should not be narrated without accurate accents, which help conjure the wine being poured and, more importantly, being hidden from the Nazis. Todd McLaren delivers accurate and dignified French, German, British, and American accents. While longer pauses would better differentiate one vignette from another, the book is a reminder of the toil that goes into winemaking. Listeners will want to sip their favorite varietal as they listen. M.B. © AudioFile 2012, Portland, Maine [Published: JUNE 2012]