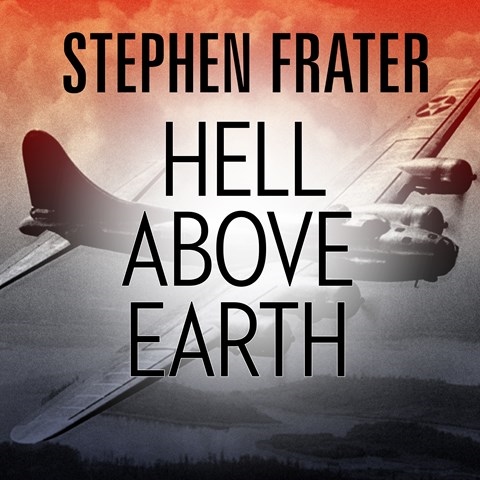 Pete Larkin gives a commendable performance of this incredible story. Werner Goering was an American bomber pilot who survived 48 missions over Germany during WWII and served as a spy afterwards during the Cold War. But during the war, Werner was believed to be the nephew of Hermann Goering, the Third Reichâ€™s â€śnumber two manâ€ť and head of its air force. Larkinâ€™s quick and resonant delivery is engaging. Through all the twists in Wernerâ€™s story, Larkin gives a skilled reading of both the dialogue and narrative. He delivers German names and words with equal facility. M.T.F. Â© AudioFile 2012, Portland, Maine [Published: MAY 2012]