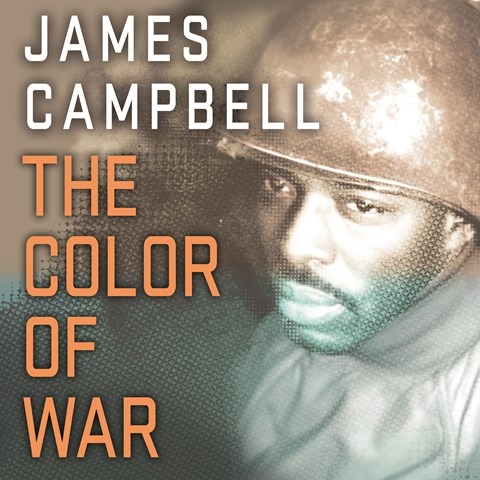 Stephen Hoye adeptly delivers Campbell’s intricately woven, but ostensibly effortlessly constructed, story of two seemingly unrelated events: the horrible tragedy of the Port Chicago explosion in July 1944 and the bloodbath of the Battle of Saipan going on at the same time. Campbell’s narrative illustrates the effects of racism in American society on the armed forces during WWII and the events that moved along the integration of the armed forces late in the war and afterward. Hoye’s reading is consistent in diction, pacing, and expression, complementing Campbell’s text as he ably brings these epic events to the mind’s eye. M.T.F. © AudioFile 2012, Portland, Maine [Published: SEPTEMBER 2012]