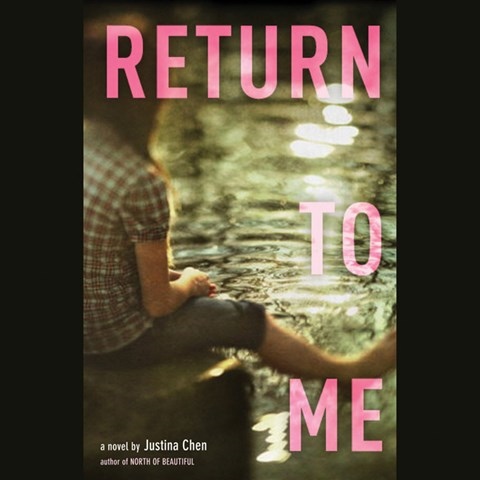 As this audiobook begins, Rebecca Muir lives in an almost perfect world. Her mother; her father, an architect; and her younger brother, who is writing a graphic novel, are vividly captured in Thérèse Plummer’s lively narration. Reb’s world crumbles, however, when she discovers her father, whom she has idolized, is having an affair. She’s shaken by this betrayal and begins to question her own choices. Plummer’s insight into the teenager’s character portrays the depth and breadth of the emotional turmoil that now colors her world. As this coming-of-age story unfolds, Plummer’s gifted portrayal of all of the characters will engage both young adult and adult listeners. E.E.S. © AudioFile 2013, Portland, Maine [Published: JANUARY 2013]