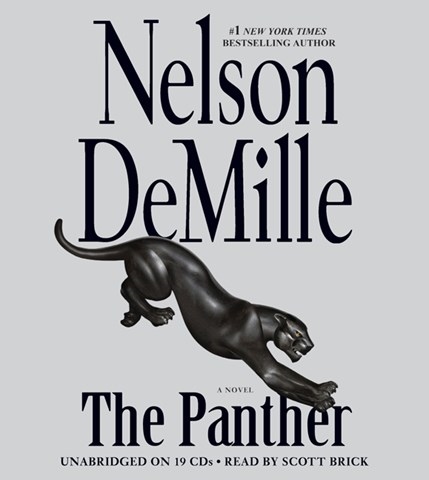 DeMille’s sixth John Corey story again deals with Middle Eastern terrorists. This time John and his team head into the cauldron of Yemen in pursuit of an American jihadi responsible for the bombing of the USS COLE. Once again Scott Brick’s voices bring the passion, pathos, and humor of DeMille to a higher level. However, even Brick has difficulty with the large amount of Corey dialogue that is actually monologue in the character’s head. It’s a perennial problem for narrators, but in this book there’s a lot of it, so following the rapid badinage can sometimes be a chore. Nonetheless, Brick’s pacing is on the mark, and he brings out all the excitement and terror. M.C. © AudioFile 2012, Portland, Maine [Published: OCTOBER 2012]