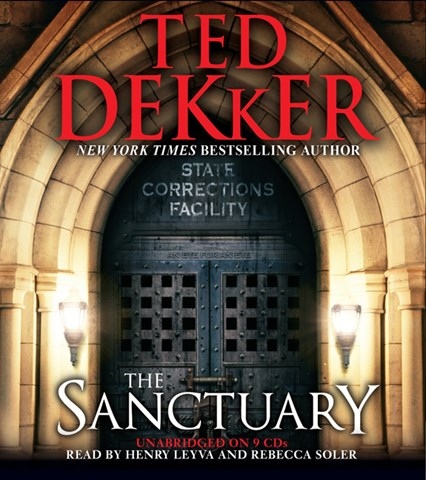 This excellent audio production is greatly enhanced by narrators Henry Leyva and Rebecca Soler. Dekker's violent story is well paced and suspenseful as it follows characters Danny Hansen and Renee Gilmore, introduced in THE PRIEST'S GRAVEYARD. Danny is now in prison for crimes Renee committed. Narrator Henry Leyva uses changes in cadence and inflection to portray Danny's resentment and fear when he finds himself placed in an experimental prison, which is definitely determined to punish, not rehabilitate. Renee loves Danny and must figure out a way to rescue him. Rebecca Soler portrays her with passion and empathy. But often there's no transition between the two points of view, and that can be jarring. Still, this thriller hooks listeners early and holds interest to the end. S.C.A. © AudioFile 2013, Portland, Maine [Published: FEBRUARY 2013]