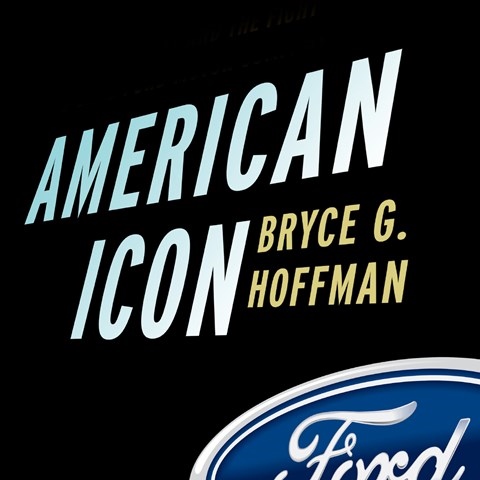 Ford was on the edge of collapse in 2006 when Bill Ford brought Alan Mulally into the corporation as its new CEO. Mulally’s mission was to turn the company around, rebuild confidence in the brand, stop the red ink, and restore Ford to its position as an American icon. Pete Larkin delivers this exciting business history with ease and grace. While listeners know that Ford survived not only the impending implosion but also the financial meltdown of 2008, Larkin still manages to imbue his narration with tension and suspense as he recounts how Mulally used his business savvy to restore the Blue Oval to financial health. Larkin’s narration draws the listener into a corporate history full of details and brimming with hope for the future prosperity of Ford. M.B.K. © AudioFile 2012, Portland, Maine [Published: AUGUST 2012]