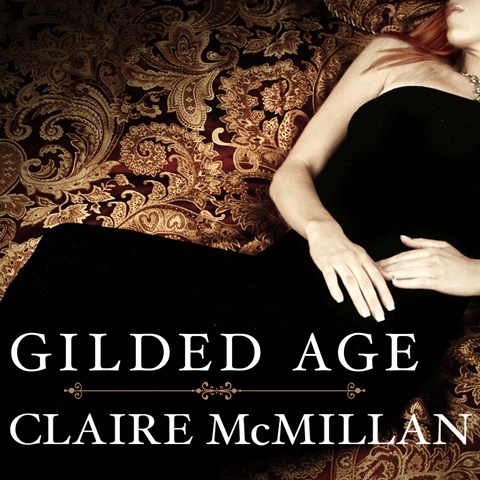 The danger of writing a modern-day version of Edith Wharton’s HOUSE OF MIRTH is the inevitability of inviting comparison. After her marriage ends in divorce, Ellie Hart (Wharton’s Lily Bart) returns to her hometown in order to snag a rich husband. While Ellie and her Cleveland crowd are as mannered and bourgeois as Wharton’s, McMillan’s characters, while intriguing, lack the richness and substance of those of the earlier work. Hillary Huber does a fine job as the unnamed narrator and offers a credible Ellie as she works her wiles on an assortment of wealthy marriage prospects. As Ellie navigates the snarky social scene, Huber handles her, at first with sublime indifference to Cleveland’s strictures and mores and later with the rueful irony of a ruined woman. S.J.H. © AudioFile 2012, Portland, Maine [Published: JULY 2012]