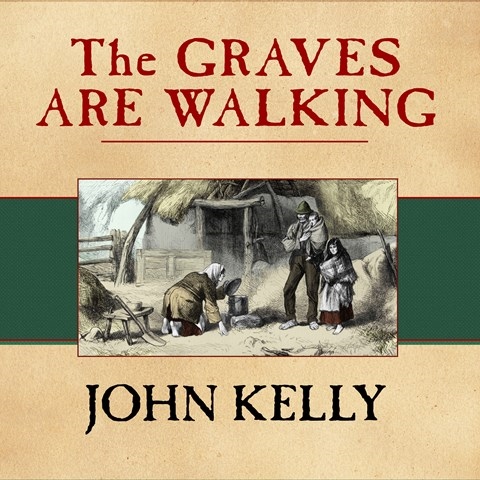 What started with a single crop failure rapidly mushroomed into a pestilence of starvation and disease that killed a third of the population of Ireland in the mid-nineteenth century. Kelly's study looks at the crisis from several angles biology, disease, government response, economic downturn, religious intolerance, and emigration. Gerard Doyle's native Irish speech lends authenticity to the depressing saga of unending grief and desperation. He chooses a solemn, even tone that combines a factual narration with an inner horror at the conditions of the time. He rarely performs any of the occasional dialogue found in the text, instead relating it as though reading from a newspaper. His sober, yet compassionate rendering brings home the sorrow and tragedy with grace. R.L.L. © AudioFile 2012, Portland, Maine [Published: DECEMBER 2012]