Home»Reviews»ORANGE IS THE NEW BLACK 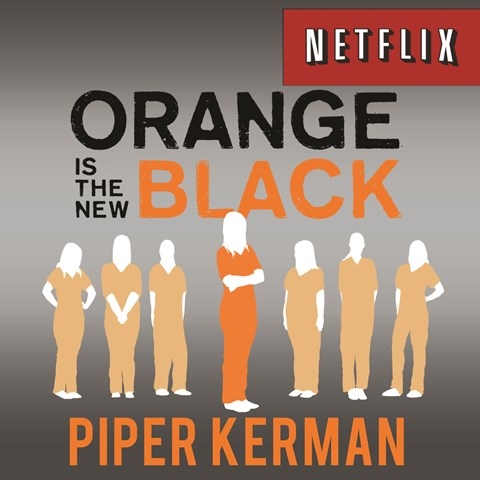 ORANGE IS THE NEW BLACK My Year in a Women's Prison

Most prison books recount rape, assaults, and other horror stories from the wrong side of the wall. This memoir is, on the other hand, a realistic look at the life of a rich woman in a minimum security prison, where the biggest challenges are boredom and the life-sucking sameness. Piper Kerman’s literate account of life in the pen is an engaging work made even better by Cassandra Campbell's delivery. It's tough to make more than a dozen characters come to life and even tougher to give each a distinctive voice; Campbell makes it sound easy. The book seems more realistic than the Netflix television series based on it. The television show is replete with the sex and brutality one expects from prison stories but lacks the day-to-day heart of the book. M.S. Winner of AudioFile Earphones Award © AudioFile 2013, Portland, Maine [Published: AUGUST 2013]