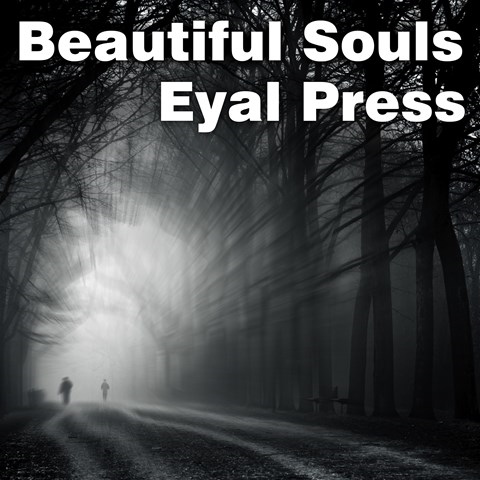 BEAUTIFUL SOULS Saying No, Breaking Ranks, and Heeding the Voice of Conscience in Dark Times

Eyal Press profiles four people who refused to go along with evil or wrongdoing, from refusing to grant Jews refuge from the Nazis to selling a Ponzi scheme. Sean Runnette gives this thoughtfully inquiring book an appropriately thoughtful and expressive narration. He gives each sentence its proper weight, making the sense clear, making the words count, though at times his careful weighting of phrases leads him to go too slowly and become a little ponderous. His sensitive take on the pain and turmoil of those profiled mirrors that of the author. However, when he’s called on to pronounce German, in the first section, his efforts range from awkward to incomprehensible. But overall, he gives a quietly clear and affecting performance of an analytic yet heartfelt work. W.M. © AudioFile 2012, Portland, Maine [Published: AUGUST 2012]