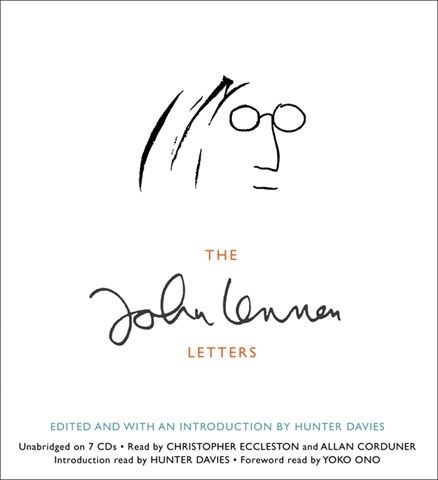 Many will welcome any direct insights into John Lennon’s personality and character. This work provides a chronological “keyhole” view of the Beatle, using his writings, which include correspondence and songs, book and album inscriptions. Yoko Ono, his widow, long postponed the release of this material; she also created and voices a foreword that is difficult to fathom. Indeed, there are many voices here. Aside from Ono, editor Davies voices some preliminary remarks, and Davies’s further editorial comments are voiced by Allan Corduner, who does a capable and adequate job. The yeoman’s portion of the work is handled by Christopher Eccleston, who portrayed Lennon in a 2010 film. Eccleston’s Lennon impersonation is spot-on, able and moving in its Liverpudlian style. Listeners will hear Lennon’s genius, anger, pettiness, and charitable nature. This Magical Mystery Tour is a wild and varied excursion. W.A.G. © AudioFile 2012, Portland, Maine [Published: OCTOBER 2012]