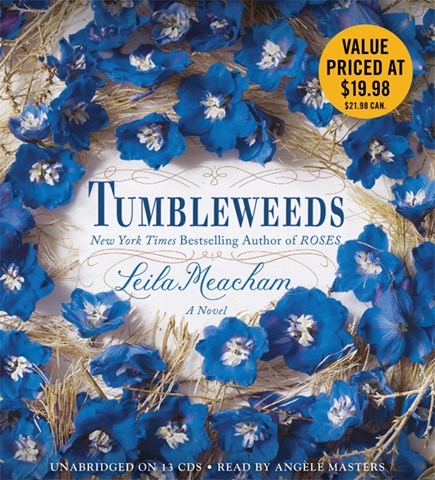 In the Texas Panhandle, an unlikely friendship is forged between three sixth-graders: two local football jocks and a more sophisticated California girl who was uprooted when her parents were killed in an accident. In time, a love triangle forms and is shattered by a wretched presumption that is tragically resolved when the trio reunites 20 years later. Angèle Masters delivers the story with subtle Texas accents and quiet respect for small-town life. Aside from occasional dialogue in which the two male protagonists sound too similar to distinguish, her restrained characterizations enhance the multilayered personalities in the story. Masters skillfully imparts the heartbreak of love that endures amid misunderstanding. N.M.C. © AudioFile 2012, Portland, Maine [Published: AUGUST 2012]