Home»Reviews»ONE FLEW OVER THE CUCKOO'S NEST 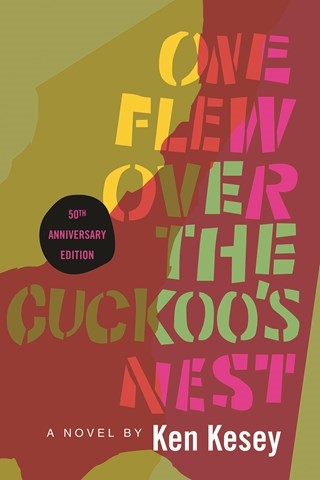 ONE FLEW OVER THE CUCKOO'S NEST 50th Anniversary Edition

When many people think of this title, their reference is the Academy Award-winning film starring Jack Nicholson, not Ken Kesey’s novel, which was originally published in 1962. Now its audio incarnation is certain to appeal to a new generation. Narrator John C. Reilly’s performance is superb. Reilly immerses himself deeply in the personalities who make the story so memorable, channeling their emotions with inflection, volume, and a strong sense of realism. Although told from the perspective of Chief Bromden, the presumably mute part-Indian patient in the book’s mental ward, the audio version succeeds so well because of Reilly’s portrayals of the pathologically controlling Nurse Ratched and Randall Patrick McMurphy, the irreverent inmate who devotes his energy (and obvious sanity) to opposing her every move. This is a performance to be remembered. D.J.S. Winner of AudioFile Earphones Award © AudioFile 2012, Portland, Maine [Published: OCTOBER 2012]