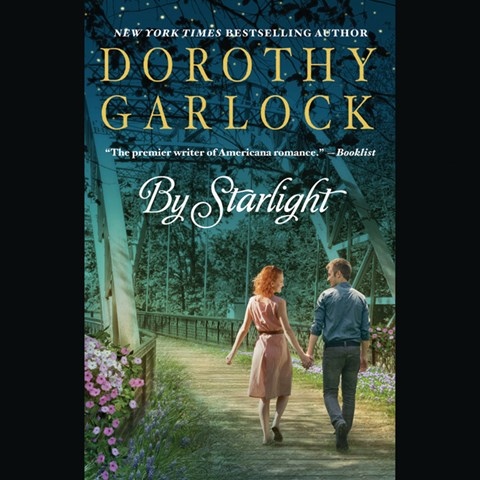 Childhood sweethearts Jack and Maddy find themselves on opposite sides of the law in 1931 Colton, Montana. Maddy operates a speakeasy in the basement of her father's store, and Jack is the lawman investigating the illegal activity. Rebecca Gibel reads Jack's words in a straightforward, confident tone. A deeper pitch separates his words from those of Maddy, whose voice holds slightly more maturity than her younger sister’s but still has the optimism of a young woman. Gibel's portrayals of the supporting characters add variety to the narration, especially in the contrast between the East Coast accent of Jack's partner and the slow drawls of the Montana natives. The clear separation between each section leaves no doubt as its point of view. E.N. © AudioFile 2012, Portland, Maine [Published: OCTOBER 2012]