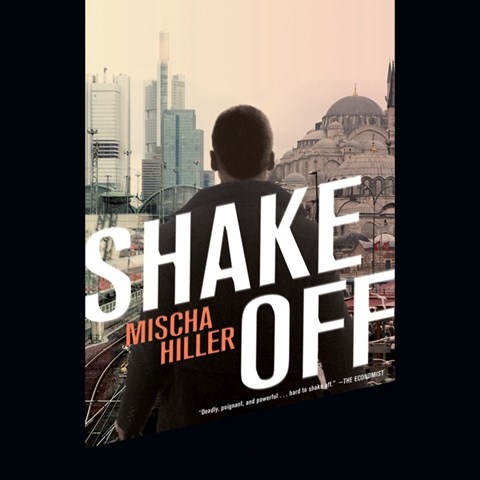 Fleet Cooper narrates this story of spy versus spy in the careful, measured voice of Michel, a Palestinian operative who is living undercover as a student in late-1980s London. Cooper’s methodical, understated delivery sets the pace for this slow-burn thriller, which is admittedly in the spirit of John le Carré. The audiobook is heavy on pre-Internet, pre-cell phone spycraft, but it’s also a character study of a man who is trying to shake off his terrifying past. As with all good spy stories, the listener adopts the suspicious worldview of the protagonist as he moves like a chess piece across the European landscape. ("The pawn is often sacrificed," Michel is warned, "so the bishops and knights can live on.") The novel is also a subtle history lesson detailing forgotten injustices and forcing the listener to shake off preconceptions about the Israeli/Palestinian conflict. R.W.S. © AudioFile 2012, Portland, Maine [Published: AUGUST 2012]