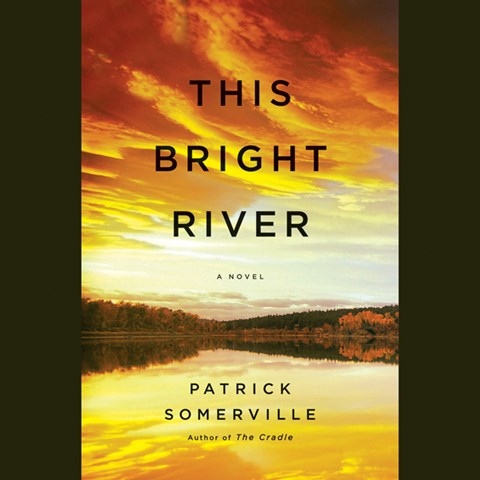 An unsolved mystery haunts this dark, meandering story of memory and past choices. Newly released from prison and adrift, Ben returns to St. Helen's, Wisconsin, his hometown, after the death of his uncle. Leaving behind a career in medicine, Lauren has also retreated to St. Helen's to regroup after a dangerous marriage. Unfolding from memories and told from multiple perspectives, the story is well served by the three narrators, Scott Holst, Aaron Bennett, and David Collins. Their performances lend credibility and clarity to the sometimes unreliable characters. In particular, Holst shines when bringing to life email exchanges and drunken epiphanies while Collins's forceful pacing captures a character's madness. Bennett's alternation between self-assuredness and vulnerability adds tension to the developing relationship between Ben and Lauren as the past slowly resolves. A.S. © AudioFile 2012, Portland, Maine [Published: NOVEMBER 2012]