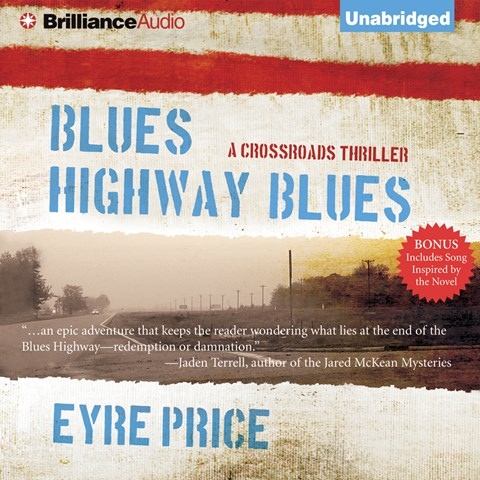 This debut novel is a thriller with lots of characters and moving parts. Its weak plot, however, isn’t helped much by narrator Christopher Price. Furthermore, the character definition is inadequate in both the written and vocal forms. There are many disparate voices in this work, and Price tries to portray too many of them individually. Often the voices don’t fit the characters. The Southern drawls, in particular, are way off, and the voices of blacks are hard to hard to distinguish from those of whites. Still, the Russian mobster’s voice works, and Price succeeds with most of the females as well. Overall, his pacing matches that of the story. M.C. © AudioFile 2012, Portland, Maine [Published: AUGUST 2012]