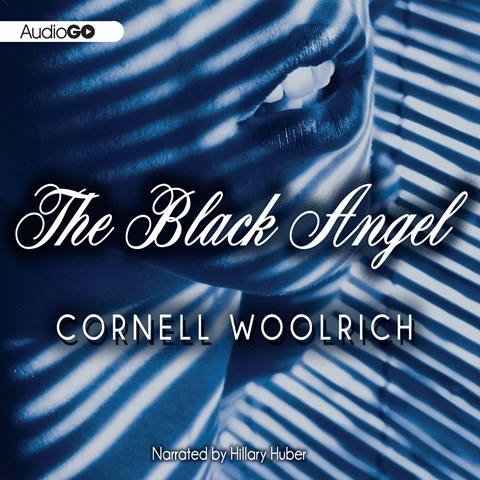 Determined to confront her husband’s mistress, Alberta Murray arrives at the woman’s apartment only to find her murdered. Alberta’s husband is accused of the crime and sentenced to die. Convinced of his innocence, Alberta must track down the real killer. Hillary Huber captures the author’s portrayal of Alberta as a weary, downtrodden yet determined woman. Huber’s narration heightens the listener’s interest and sympathy for the character and her plight. Huber colorfully depicts the denizens of late 1930s New York City from the Bowery to sleazy nightclubs to the Upper East Side as Alberta pursues the killer. This is classic noir fiction from the author of REAR WINDOW, and Huber’s compelling reading places the listener solidly in time and place. F.T. © AudioFile 2012, Portland, Maine [Published: OCTOBER 2012]