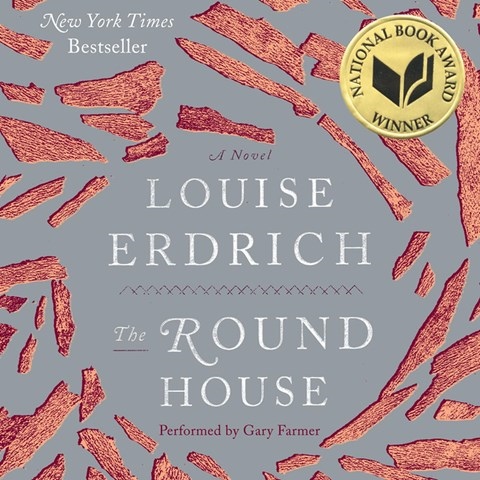 Gary Farmer introduces the listener to the Coutts family, members of the Ojibwe tribe who reside on a reservation in North Dakota in the 1980s. Perfectly cast due to his own Native American background, Farmer compassionately tells the story of 13-year-old Joe, whose mother is attacked, raped, and hospitalized—and is never quite the same again. Joe is equally devastated; desperately trying to console her, he finds himself thrust into a reality that is both traumatizing and isolating. Farmer’s voice sounds earnest and respectful as this frustrated family bears the unjust investigation into the crime. As Joe’s father, a tribal judge, does his best to escalate the inquiry, Farmer dramatizes how Joe burdens himself by taking matters into his own hands and discovers the glaring inequity encountered by an American Indian family seeking justice in a white world. B.J.P. © AudioFile 2012, Portland, Maine [Published: OCTOBER 2012]