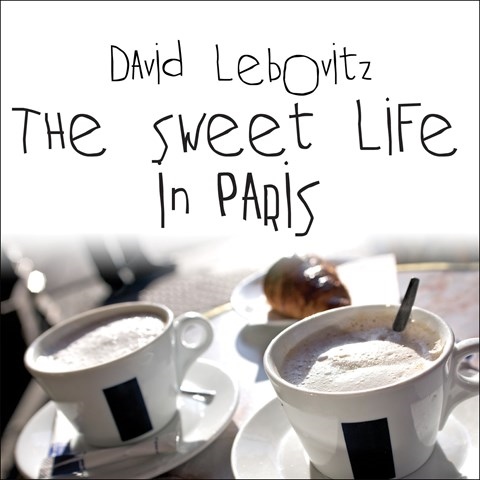 Who knew? The sweet life in Paris is actually fraught with labyrinthine inconveniences and baffling rules of etiquette. Lebovitz writes a witty memoir with an earthy perspective on living in the City of Lights as he copes with preparing complex dessert creations for new cookbooks that involve juggling cookery apparatus in a miniscule apartment. Followers of the author's popular blog will appreciate David Drummond's interpretation—which strikes the ideal notes of humor, irony, and sarcasm. His comedic delivery enables the listener to savor the city's delicious offerings while laughing out loud at the irreverent musings. Bordering on thinly veiled contempt for his fellow Parisians' hostility and arcane routines, some of Lebovitz's sharp observations paradoxically share more "perplexing" than "glorious" aspects of Paris. Recipes are available on a pdf. A.W. © AudioFile 2012, Portland, Maine [Published: AUGUST 2012]