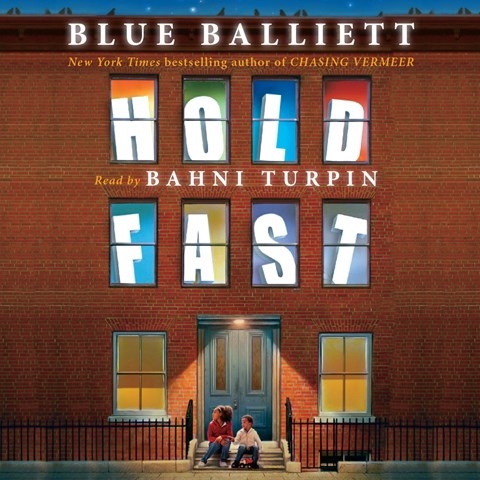 After her father disappears, Early, her brother Jubilation, and their mother find themselves in Chicago's shelter system. Early begins to ask questions in hopes of discovering what happened to her father. The pace of the story is leisurely, and Bahni Turpin's narration makes it a pleasure to listen to. Early and her father enjoy collecting words and learning their meanings, and Turpin excels at expressing the intricacies of language and relishing the discovery of something new. Turpin gives Early a thoughtful mix of navïeté and gumption, making of her and her dreams a story that young listeners won't soon forget. S.B.T. © AudioFile 2013, Portland, Maine [Published: APRIL 2013]