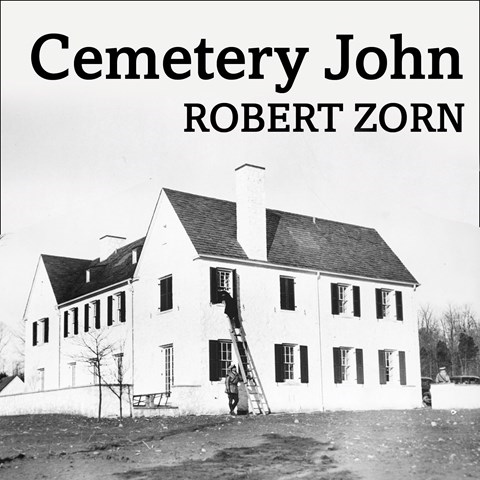 CEMETERY JOHN The Undiscovered Mastermind Behind the Lindbergh Kidnapping

In one of the most infamous legal cases of the twentieth century, Bruno Richard Hauptmann was electrocuted for the kidnapping and murder of Charles and Anne Lindbergh’s baby. Ever since then, people have questioned whether the right man was brought to justice. This book attempts to provide the answer. Narrator Sean Runnette has a gentle, probing voice that always seems to be asking questions, a style that works well with a book such as this. He reads in a somewhat halting style that is not distracting, but it takes some time to get used to his cadence. He varies his pitch and tone to keep us interested, but some listeners may find his uneven volume to be difficult to follow. R.I.G. 2013 Audies Finalist © AudioFile 2012, Portland, Maine [Published: OCTOBER 2012]