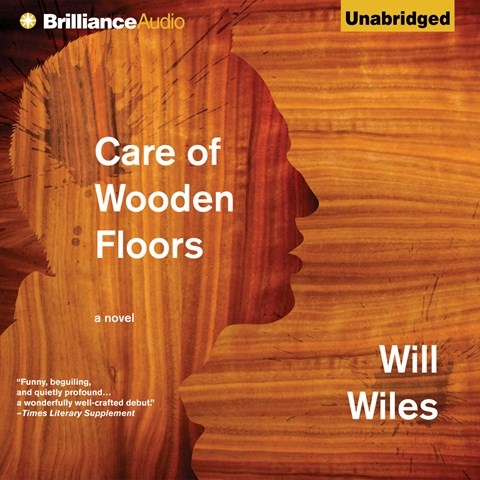 by Will Wiles | Read by Michael Page

Suffering a lackluster life, Wiles's pompous unnamed main character seizes the chance to escape London by house and pet sitting for an old school chum on the Continent. Narrator Michael Page strikes the right notes with his rich British accent, convincingly portraying the sniffing air of condescension this character exhibits as he initially considers the task to be no challenge for his immeasurable talents. Page continues with an affronted tone and increasingly panicked pace to convey the character's bafflement as his clumsy behaviors, beginning with red wine spilled on a priceless wood floor, turn the lark into a nightmare. Wiles’s imagery throughout is delicious. Page's narrative skills enhance a darkly humorous comedy of errors that should add a bright spot to every winter listening list. M.O.B. © AudioFile 2012, Portland, Maine [Published: DECEMBER 2012]