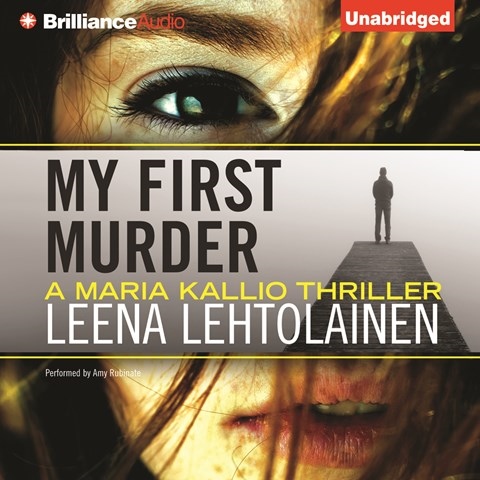 A Finnish police officer finds herself investigating a homicide involving a singer in a chorus group whose members she knows from her past. That and the fact that her alcoholic boss was hungover at the scene make her stress level high. The story is average, at best, dipping into extraneous story lines at times, and the narration is subpar. Amy Rubinate is clear and consistent in her pronunciation of names and places, but she doesn’t distinguish voices well, uses a virtual monotone throughout, and employs no accents. Those who are into Scandinavian mysteries—a hot genre now—may want to give this twenty-year-old book a try. But others may want to pass. M.B. © AudioFile 2013, Portland, Maine [Published: JANUARY 2013]