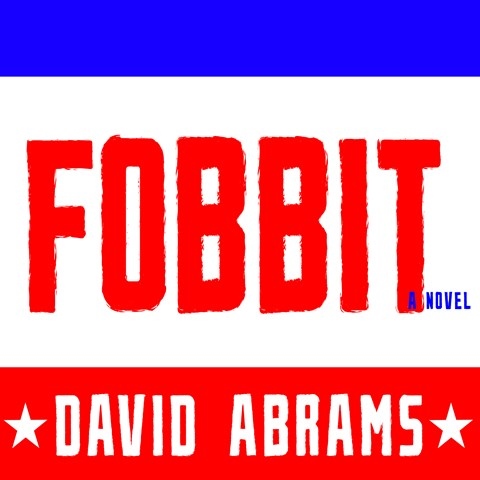 Not Hobbits, but FOBBITS are the Iraq soldiers who rarely, if ever, leave the relative safety of the Forward Operating Bases (FOBs), here described by their more shot-at and bombed contemporaries. Don’t listen to this novel while driving. Abrams’s laugh-out-loud satire of the war in Iraq will have you putting your life and license in jeopardy. David Drummond’s voicing is superb, down to the lousy faux-British accent adopted by one of the American officers. The excitement Drummond mixes in with the comedy maintains just the right pacing to deliver the serious side of the war while also maintaining the black comedy. Drummond delivers a picture of war not seen since CATCH-22. M.C. Winner of AudioFile Earphones Award © AudioFile 2012, Portland, Maine [Published: OCTOBER 2012]