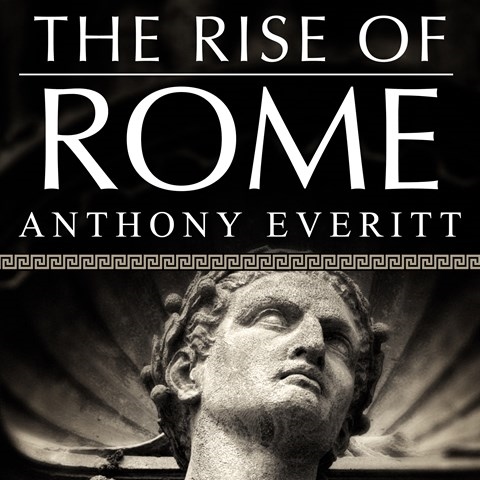 THE RISE OF ROME The Making of the World's Greatest Empire

Beginning with mythical accounts of the great city-state’s creation, Everitt proceeds through historical documentation of the development of one of Europe’s most significant empires. These accounts may surprise many with their wit, insight, and comparisons to modern-day politics. Clive Chafer’s erudite narration often misses the mark when it comes to the humorous passages, falling instead on the side of reverence for historical portent. He draws out the endings of words in an almost musical way, as though he were chanting, rather than telling a rip-roaring story, which Everitt’s work clearly is. But once listeners accustom themselves to the rhythm of the narration, the overall work is worth the time. R.L.L. © AudioFile 2013, Portland, Maine [Published: JANUARY 2013]