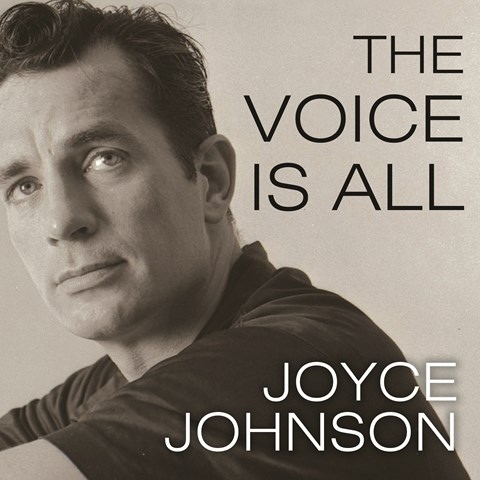 THE VOICE IS ALL The Lonely Victory of Jack Kerouac

Despite his intimate connection to the “Beat Generation,” there was far more to Jack Kerouac. Johnson reveals the many sides of Kerouac in a way that allows even those who’ve never even heard of the man to appreciate his many talents. With Carrington MacDuffie at the mic, this biography soars. Johnson’s work is filled with insights into how Kerouac grew and morphed into the groundbreaking writer of ON THE ROAD and VISIONS OF CODY. Johnson dated Kerouac as a young woman, and MacDuffie captures her love and reverence for the man. Yet she somehow prepares the listener to expect the more difficult moments, not only for Kerouac, but also for Johnson herself in her relationship with him. D.J.S. © AudioFile 2012, Portland, Maine [Published: OCTOBER 2012]