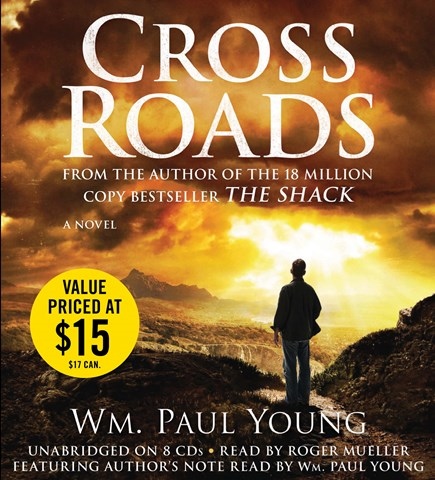 Self-made businessman Tony Stewart likes to win regardless of the cost to others--until he's diagnosed with a brain tumor and confined to an ICU ward. Unable to speak, he's believed to be in a coma, yet Tony's spirit is fully aware of himself and his surroundings. And in this surreal situation he realizes he just may be able to redeem himself for past sins. Narrator Roger Mueller captures Tony's emotions and thoughts in deep, rich tones that range from incredulity and dismay to laugh-out-loud humor. His portrayal of Tony's self-created demons, "Bluster" and "Swaggert," will make listeners pause and look at themselves. In particular, his sensitive depiction of Cabby, a 16-year-old boy with Down's syndrome who is judged to be merely a drain on society is emotional and genuine. As delivered by Mueller, Tony's ultimate gift--one only he can offer--provides new meaning to the meaning of "crossroads." G.D.W. © AudioFile 2013, Portland, Maine [Published: APRIL 2013]