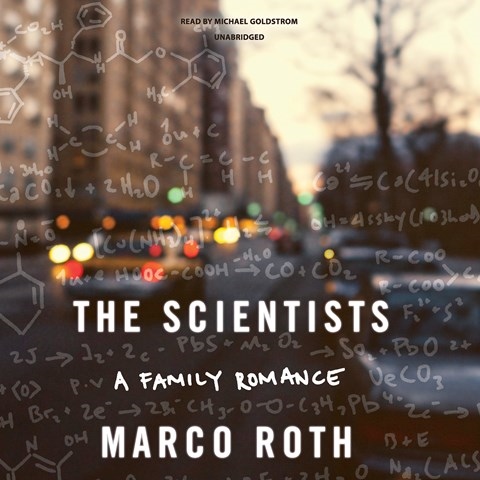 THE SCIENTISTS A Family Romance

Roth’s introspective memoir turns around his relationship with his father, a medical researcher, both before and after the elder Roth’s death from AIDS. Narrator Michael Goldstrom’s voice is engaging and comfortable to listen to. He reads at a good pace, with great sensitivity to the text and with such naturalness that it’s easy to forget he’s not the author telling his own story. Though we necessarily share Roth’s point of view and he writes with a saving irony, some of his thoughts and behavior may seem selfish, foolish, or cold, tending to distance the listener. But Goldstrom delivers what could have been harsh or lugubrious material with a soft touch, keeping the listener intimately involved and sympathetic. It’s an affecting performance of a sometimes bleak work. W.M. © AudioFile 2012, Portland, Maine [Published: OCTOBER 2012]