Home»Reviews»ALFRED HITCHCOCK AND THE MAKING OF PSYCHO 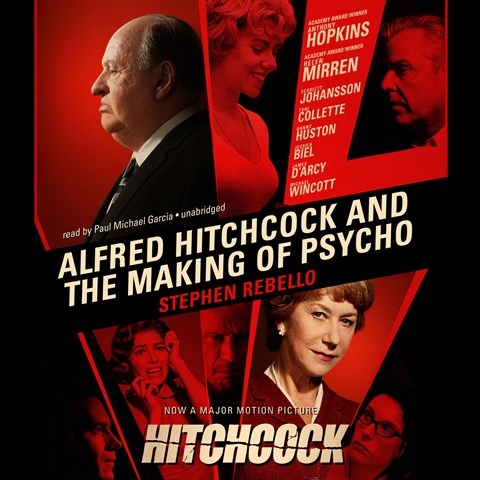 ALFRED HITCHCOCK AND THE MAKING OF PSYCHO

This new recording of the 1990 title, reissued to coincide with the release of the film HITCHCOCK, gives listeners an insider’s look at the making of Hitchcock’s 1960 film. It also includes a new introduction that provides an on-the-set peek at the production of the 2012 biopic starring Anthony Hopkins and Helen Mirren. In the voyeuristic spirit of the movie, it’s an introduction to a film about a book about a film. Paul Michael Garcia applies his classical training to give an almost effete reading of this story about the demanding, domineering, and ultimately brilliant director as he oversaw the most controversial film of his career. Garcia’s reading is clipped and precise. When quoting the great filmmaker, Garcia’s voice takes on Hitchcock’s slow, impishly boastful style without trying to imitate it. S.E.S. © AudioFile 2013, Portland, Maine [Published: JANUARY 2013]