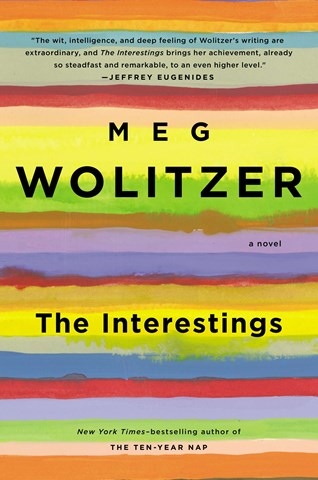 There's something so appealing about books with a whole cast of main characters. It's as if the listener has the chance to identify with not just one character but with a community. In this engrossing audiobook, Meg Wolitzer and Jen Tullock join forces to create three-dimensional characters whose friendship spans the period between their teenage years at an artsy summer camp and their midlife years in and around New York City. Tullock's gift is her ability to capture conversations without overdramatizing the inflections or the voices. Her pacing is superb, and her tone lends a contemporary feel to this contemporary novel. Beautifully written and performed, this audiobook will appeal to lovers of literary fiction as well as those interested in hearing the stories of kindred spirits. L.B.F. Winner of AudioFile Magazine Earphones Award © AudioFile 2013, Portland, Maine [Published: APRIL 2013]