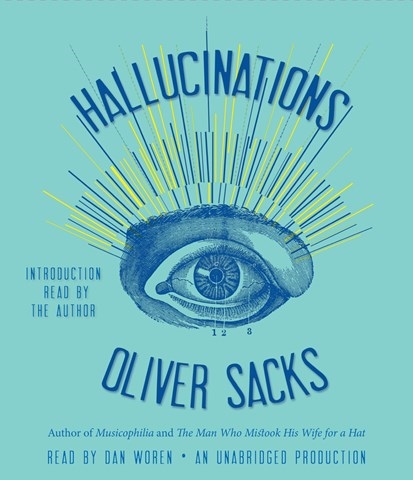 This production features an introduction delivered by the author, who reads in a didactic and dry manner. The rest of the book is narrated by Dan Woren, who has a more pleasing voice and a clear, measured tone. He adds varying degrees of voicing or accents for several of the people who provide accounts of their hallucinations. Rather than simply providing information about the biological and mental underpinnings of hallucinations, the work leans quite heavily toward anecdotes of various types of hallucinations, including the author's own accounts of his experiences with psychedelic drugs. The message is that hallucinations are common, widespread, and not necessarily indicative of a mental disorder. S.E.G. © AudioFile 2013, Portland, Maine [Published: FEBRUARY 2013]