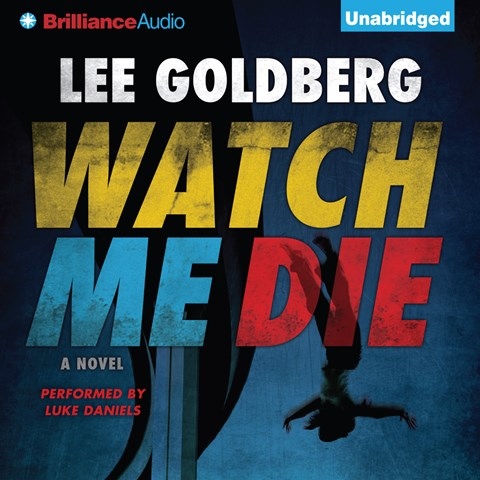 What a fun listen! Down on his luck, Harvey Mapes goes from a dead-end gig as a security guard to a new, exciting one as a private investigator in as short a time as it takes to eat a T-bone at Denny's. Harvey, whose personality is a rare mix of cynical and naive, draws on fictional television detectives for advice on how to perform his new duties, asking himself, for example, how Spenser would handle surveillance and what Jim Rockford would charge for a fee. Narrator Luke Daniels brings Harvey to life from the first sentence. His gruff, dryly sarcastic delivery makes the book funny as well as entertaining. Daniels makes you like Harvey immediately. And he makes Harvey's girlfriend, Carol, fully believable. D.B.B. © AudioFile 2012, Portland, Maine [Published: DECEMBER 2012]