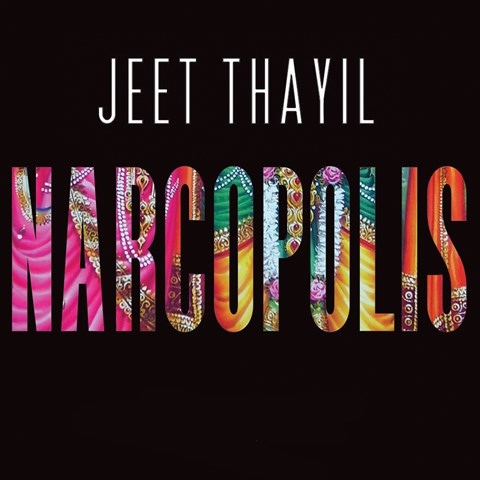 Dom leaves New York after being caught trying to buy drugs. He arrives in 1970s Bombay finds an opium den an assortment of fascinating, if unpleasant, denizens and much sought after oblivion. Short-listed for the 2012 Man Booker Prize, Jeet Thayil's novel reflects the inner workings of a drug-addicted mind and a country in denial. "This is the story the pipe told me. All I did was write it down, one word after the other, beginning and ending with the same one, Bombay." Thayil's opium tone poem, filled with lush language and images begging to be read aloud, is beautifully narrated by Robertson Dean. Dean's performance is dreamy, melancholy, and truthful. His rich baritone voice and nuanced delivery enhance Thayil's dizzying display of literary pyrotechnics. S.J.H. © AudioFile 2012, Portland, Maine [Published: NOVEMBER 2012]