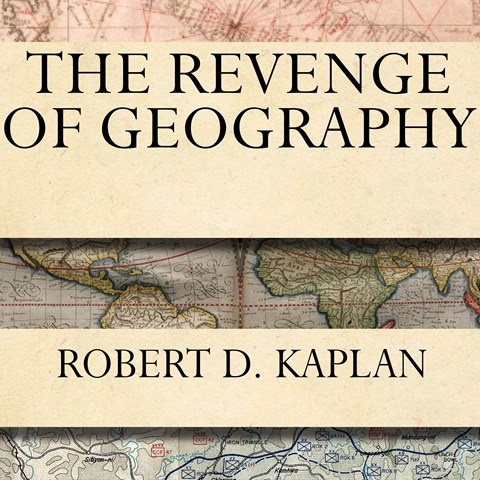 World watchers can expect a united Korea someday and an important role for Vladivostok, an Asian port, in Russia's future. These are just a few of the insights that Kaplan gleans from studying the effects of geography on nations. Michael Pritchard delivers Kaplan's analysis, which covers every area of the globe, with a tough, no-nonsense voice that rings of authority. Sometimes, discussion of the various theories of geopolitics bogs down if listeners haven't studied the subject extensively already. For the most part, though, he provides an interesting take on the world's past and future. It’s a good introduction to geopolitics with a few hints about what's next in world affairs. J.A.S. © AudioFile 2012, Portland, Maine [Published: NOVEMBER 2012]