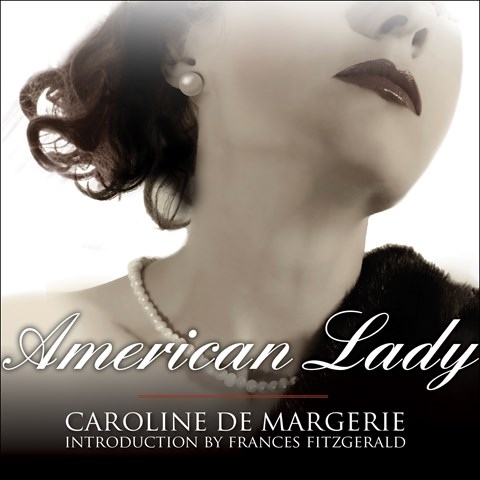 Narrator Laural Merlington provides listeners with an account of the privileged life of Susan Mary Alsop, a descendant of John Jay, the first chief justice of the United States. She artfully sketches the rise of this influential hostess from her early beginnings as the young wife of William Patten, a career diplomat in Paris, to her later days as the wife of political columnist Joseph Alsop. Washington's political elite, including John F. Kennedy, spent time in her Georgetown home. Merlington's straightforward delivery and cultured voice elegantly relay vignette after vignette of life in a charmed period of history. She handles the snippets of dialogue that are sprinkled throughout with aplomb. E.E.S. © AudioFile 2013, Portland, Maine [Published: APRIL 2013]