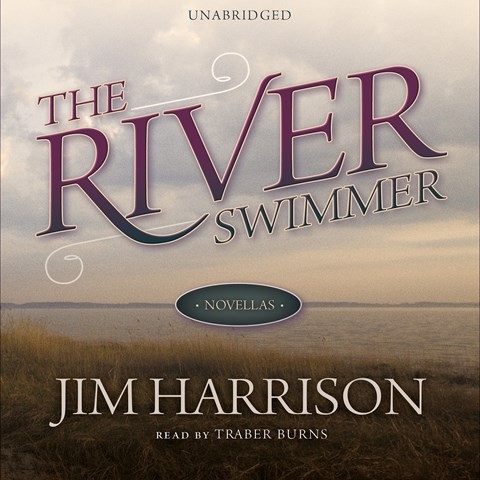 Two men—one older, one younger—discover what makes them whole. An involuntary sabbatical sends Clive, a 60-year-old art professor and critic, to his childhood home, where familiar touchstones revive his passion for painting. A violent encounter with a girlfriend's father sends Thad, a high school junior, into Lake Michigan, swimming toward Chicago. There he meets another girl with a domineering father and feels an instinctive pull to return to the water. Traber Burns's gravelly voice and pointed delivery fit well with Clive's skepticism and pretension. However, Burns gives a similar portrayal to the naïve Thad, causing dissonance between the narration and the character. Though these two characters are not always sympathetic, Harrison’s penetrating insights into human behavior mitigate some of the mismatch. A.S. © AudioFile 2013, Portland, Maine [Published: FEBRUARY 2013]