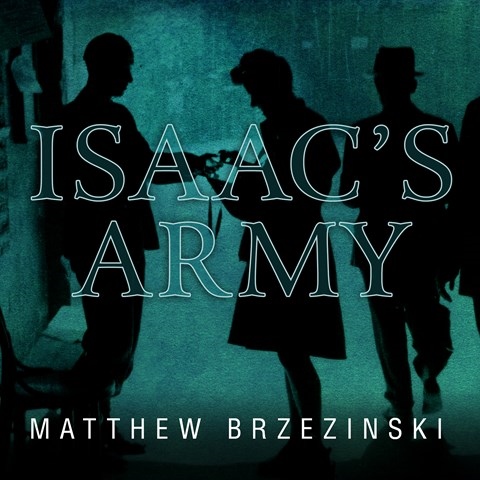 In this account of brave resistance fighters in Nazi-occupied Poland, the good guys really do win. Narrator Arthur Morey gives his journalistic best to an often terrifying history, compiled by the author from interviews with its surviving protagonists. Morey subtly injects compassion, terror, determination, dejection, and jubilation into the stunning story and its characters. While he wisely refrains from attempting Yiddish, Polish, Russian, or German accents, he skillfully recounts how such inflections often affected the outcome of a potentially deadly situation. As we hide out in active sewers or tiny closets with resistance fighters struggling to escape certain death, we're reminded anew of the priceless nature of the gift of freedom. R.L.L. © AudioFile 2012, Portland, Maine [Published: DECEMBER 2012]