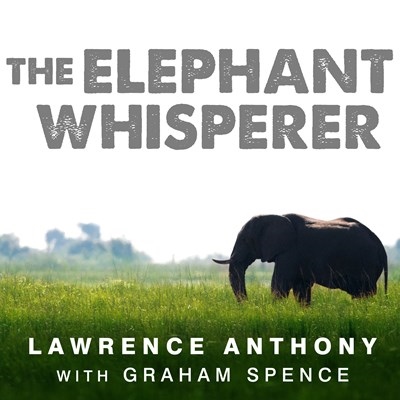 In 1999, Lawrence Anthony welcomed some troubled wild elephants to his game reserve. Simon Vance's British voice takes on a gentle reminiscing tone that makes for an inviting account of a man's growing relationship with the elephants. Vance captures Anthony’s concern early on when an escape almost cost him the herd and his joy as he realized the elephants were becoming accustomed to—and even welcoming—his presence. Occasionally, there are lighter moments, as when a kitten fearlessly tangles with the elephants. Listeners will find themselves rooting for Anthony—and his herd as well. J.A.S. 2014 Audies Finalist © AudioFile 2013, Portland, Maine [Published: MARCH 2013]