Home»Reviews»THE MAN ON THE THIRD FLOOR 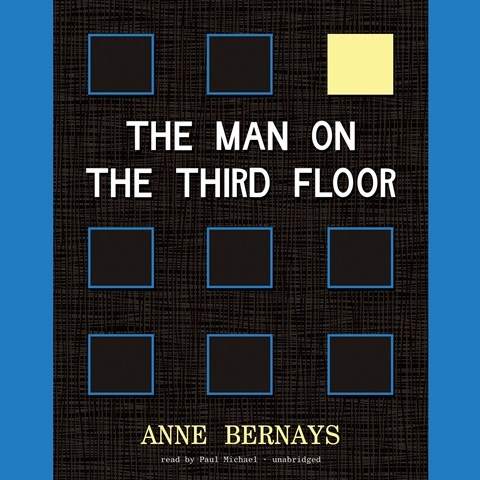 THE MAN ON THE THIRD FLOOR

Walter is the epitome of success: editor at a New York publishing firm, husband of a capable wife, and father of two children. He wants nothing more—until he meets Barry, a handsome tradesman who sparks Walter's latent homosexuality. Narrator Paul Michael takes a conversational approach, which perfectly fits this affecting novel about the perils of being gay in 1950s America. Using careful pacing and a just-right level of emotion, Michael pulls the listener into Walter's life of deception and fear of being discovered as he commits to a relationship with a man. Michael's sensitive performance helps listeners appreciate Walter's conflicted feelings of love for both his family and Barry, which play out in the McCarthy era, a time of pervasive homophobia. C.B.L. Winner of AudioFile Earphones Award © AudioFile 2013, Portland, Maine [Published: JANUARY 2013]