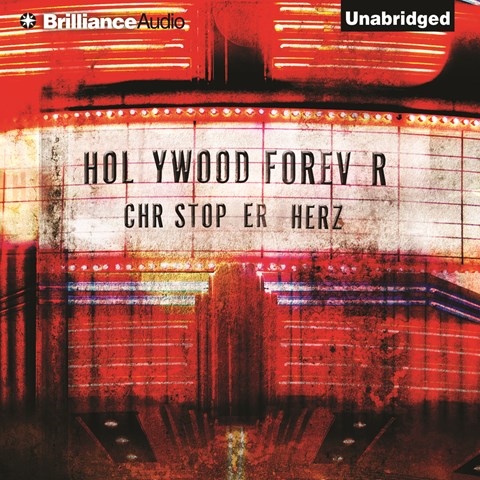 In this novel, the Internet is the sole entertainment medium, having thoroughly replaced television and movies. Hollywood studios are passé. Shows are filmed cheaply and as realistically as possible. Luke Daniels brings Christopher Herz's strange little novel to life by making us believe that a struggling actor named Harold Hall can become the face of the new online entertainment. He's "discovered" after a meltdown at the DMV goes viral. Daniels makes Hall's dreams his own. Despite the cynicism of the story, Daniels sounds as exuberant as Mickey Rooney--a reference that would be lost on the characters in the book. M.S. [Published: MAY 2013]