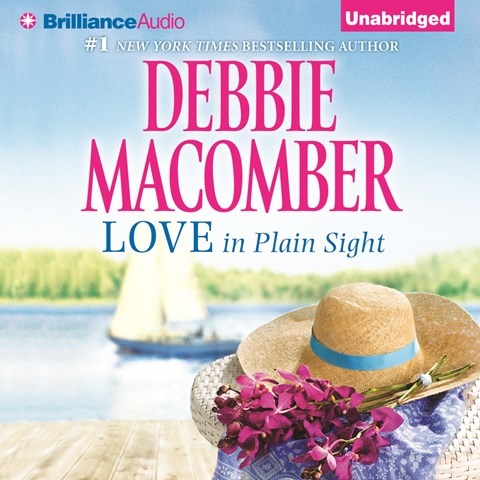 Narrator Amy McFadden provides the perfect blend of romantic tension and humor in these two stories of love blooming in the workplace. In "Love 'n' Marriage," McFadden captures the easy banter between Stephanie and her four co-workers, the four being romance book addicts who want nothing more than to see their feisty and strong-willed friend tame her seemingly stone-hearted boss, Jonas. The second story, "Almost an Angel," pits Bethany against her boss, Joshua. McFadden captures the high-energy charm of Joshua's 10-year-old daughter as well as Bethany's conflict between nurturing the girl and remaining emotionally uninvolved with her boss. McFadden's animated voice and smooth transitions between characters' voices make for an enticing listening experience. M.F. © AudioFile 2013, Portland, Maine [Published: FEBRUARY 2013]