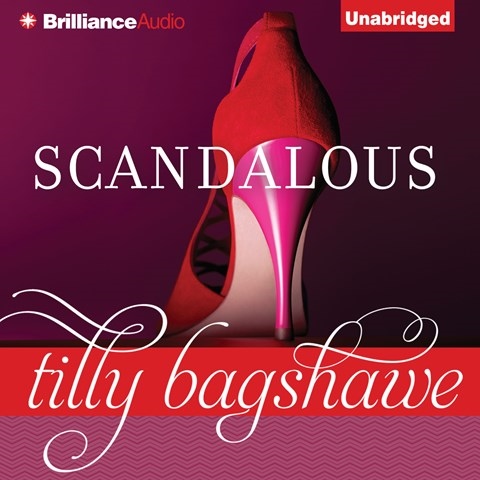 Sasha Miller falls for Theo Dexter, her wily Cambridge professor who tempts her into an illicit affair and then steals her brilliant physics theory. Alison Larkin's lively performance creates a titillating listening experience that captures Theo's chicanery and arrogance as he causes the naïve student's demise while he becomes a glamorous television celebrity. Larkin shifts from a delicate sweetness to a confident resoluteness to reveal Sasha's transformed personality and the circumstances that allow her to later exact revenge on Theo. While Larkin's American accent is passable, her Filipino and Spanish accents are questionable but peppy. Larkin's pacing and modulation create distinct voices for the variety of characters--from the robust demands of chauvinistic board members to the soft whispers of Dexter's wife, who has doubts about her philandering husband. M.F. © AudioFile 2013, Portland, Maine [Published: MAY 2013]