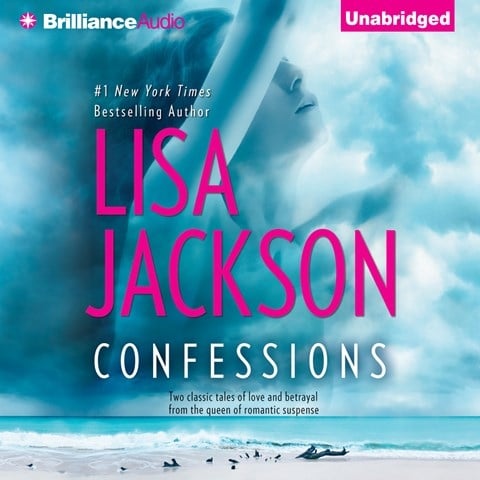 Kate Rudd gives an emotionally charged performance of this compilation of two stories. In "He's the Rich Boy," Nadine and Hayden discover that years after their first encounter their attraction to each other is still strong. But Nadine is still the poor girl from the other side of the tracks, while Hayden is wealthier than ever, and their families are still feuding. Rudd's passionate reading and modulated pitch convey the attraction and tension between the two as they explore the truth about what happened between them. "He's My Soldier Boy" picks up the story of Nadine's brother, Ben, who is reunited with Carlie and memories of their one passionate night, which turned to tragedy. Rudd's dynamic reading captures Carlie's pain and Ben's boorishness as the two confront the truth of that night. M.F. © AudioFile 2013, Portland, Maine [Published: JANUARY 2013]