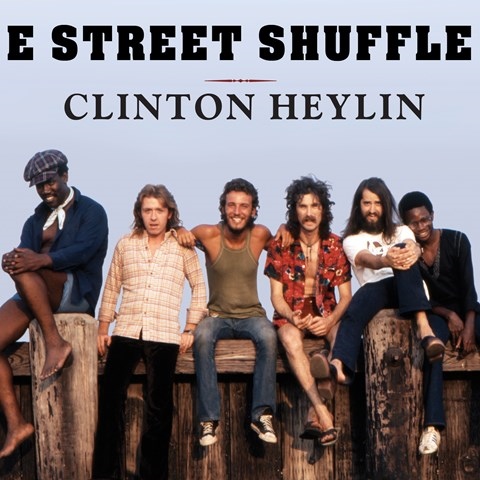 Bruce Springsteen is one of the most chronicled of all rock icons, for obvious reasons: from musical pioneer to staunch defender of social justice, the artist has touched a nerve like few others except perhaps Bob Dylan. Clinton Heylin—whose work also includes a Dylan bio—is a rock journalist who has captured some of the previously untouched dark areas of Springsteen’s legend in this exhaustive look at his life and times. Narrator Dan John Miller handles the work admirably. Although there’s nothing of New Jersey in his intonations, his cadence is laconically street-savvy, as one might imagine of the various club owners and record executives whom Springsteen encountered—and, according to this book, feuded with—during his long rise to the top. J.S.H. © AudioFile 2013, Portland, Maine [Published: FEBRUARY 2013]