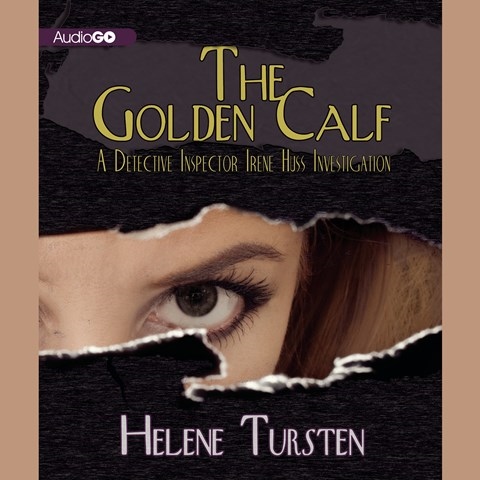 Three men, all connected to each other and to one woman--Sanna Kaegler-Ceder--are executed in similar ways. Enter Detective Inspector Irene Huss. Huss and narrator Suzanne Toren both deliver in this Swedish mystery involving money, the dot-com bubble, and betrayal. As Huss unravels the complex case, Toren's delivery draws the listener in. One can only admire her ability to pronounce the Swedish names. If there's a flaw in Toren's performance, it's that her Swedish accents are inconsistent--much more noticeable at some times than at others. This is the fifth entry in Tursten's series. Listeners may want to enter the series at an earlier installment to become familiar with the characters. G.S.D. © AudioFile 2013, Portland, Maine [Published: APRIL 2013]